There are many ‘rules’ of composition, or the way that you arrange the various elements in your picture. In photography, there are probably more than 20 rules that exist to help you improve your composition, and, hopefully, become more consistent with your results. Many of them have been used for centuries by artists, painters and sculptors, but for today, I’m going to list what I think are the most useful top five.

Before I do, and at the risk of contradicting myself, it’s worth saying that they should be seen more as guidelines, as there really aren’t any hard and fast rules in photography. So keep them in mind, and let them guide you, but don’t feel you've failed if your picture doesn't nail the intricacies of each point. Remember, photography should be enjoyed without the fear of having the rule book thrown at you.

1: The Rule of Thirds

Ok, so the first rule, which I’ve said isn’t a rule, has ‘rule’ in the name, sort of implying it’s definitely a rule. Well, I didn’t name it! So let's change it to: The Guideline of Thirds. Actually, that's a much better name anyway, as you’ll see from the picture below.

Here you can see how the frame is divided into nine squares by the guidelines (see, told you it was a more apt name). The idea here is to place important elements of your picture either along a guideline, or close to where the guidelines cross. In the example above, you can see that the top of the seat is placed on the bottom line, as is the base of the building. This is effectively your horizon line. Next, the face of the subject is placed where two of the lines meet…and that’s it! Simple, right?

Sometimes, when you look at a photograph, it’s really easy to see where the grid lines would lie. In the image below, for instance, you can see the horizon between the buildings (where the car brake lights are), and how the buildings follow the vertical grid lines. 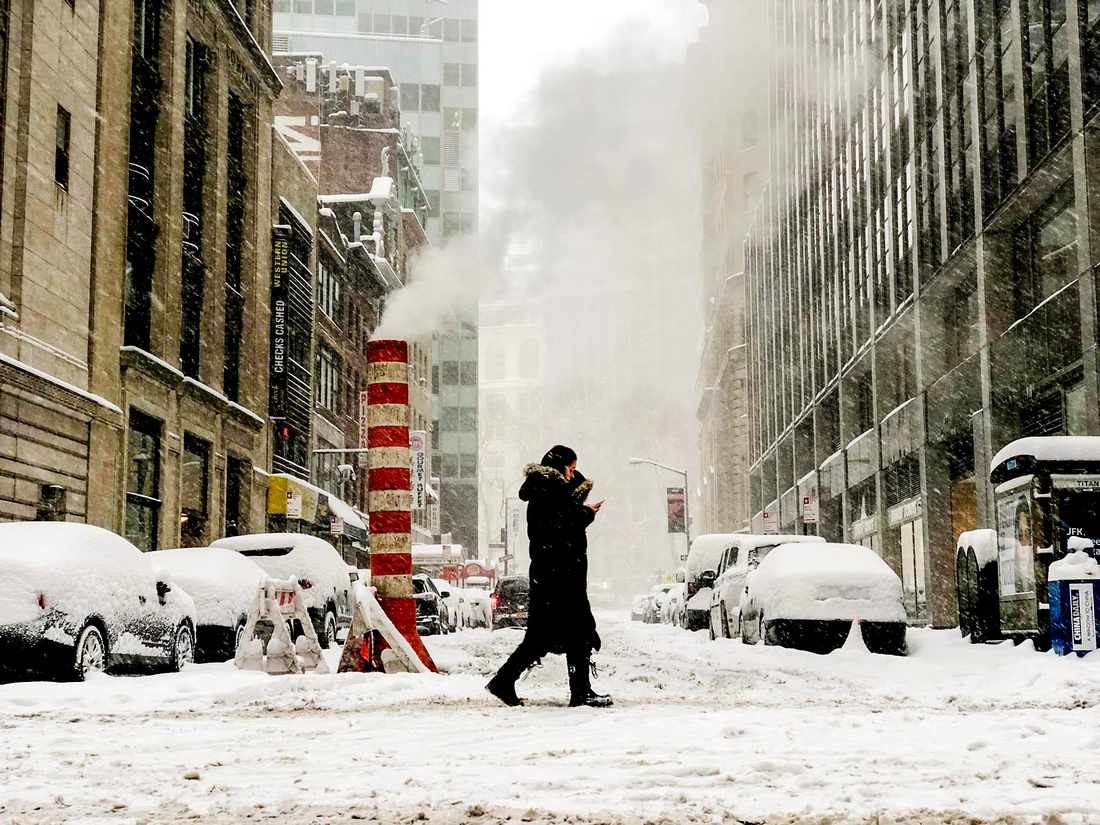 In the photo below, the only line that would be important is the horizon. 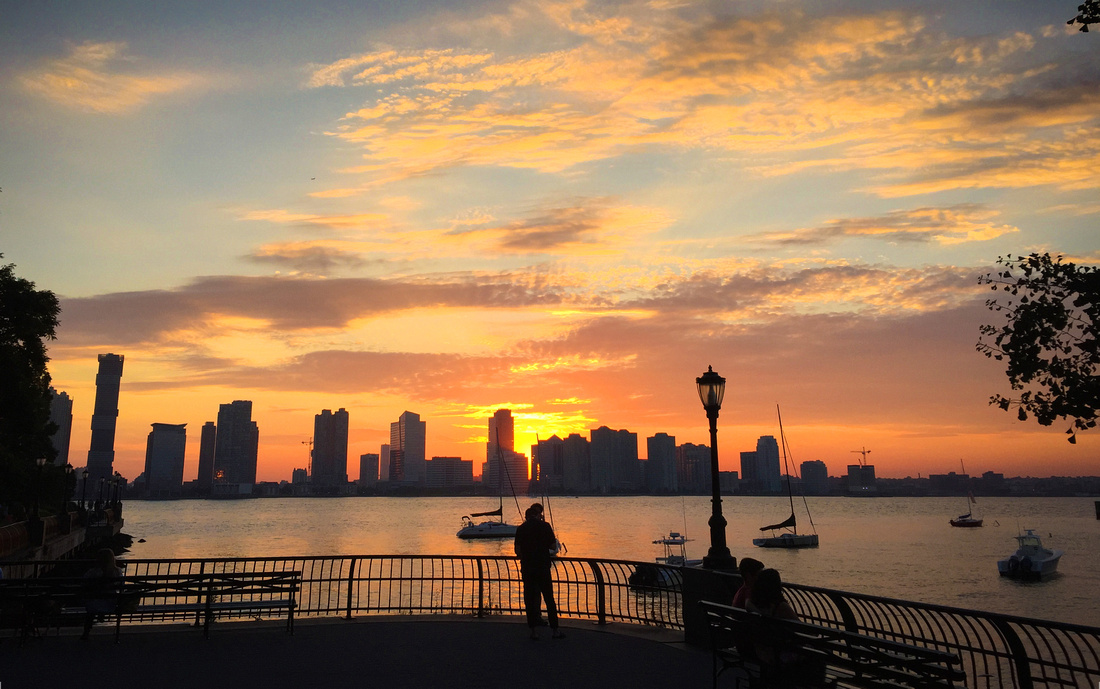 And in this image, Charlie Croker's face appears where the lines intersect. The horizon line is the seat of the chair.

The theory is, the brain finds things divided into thirds satisfying.

As the title suggests, sometimes a picture looks best when there is something in the centre. That's not to say that you should dispense with thirds. Weave them together.

Try to achieve balance on both sides of the frame. Here, for example, the thirds guide comes into play with the horizon. Note that this time the horizon is along the top line would be. In previous examples, we had it along the bottom line. 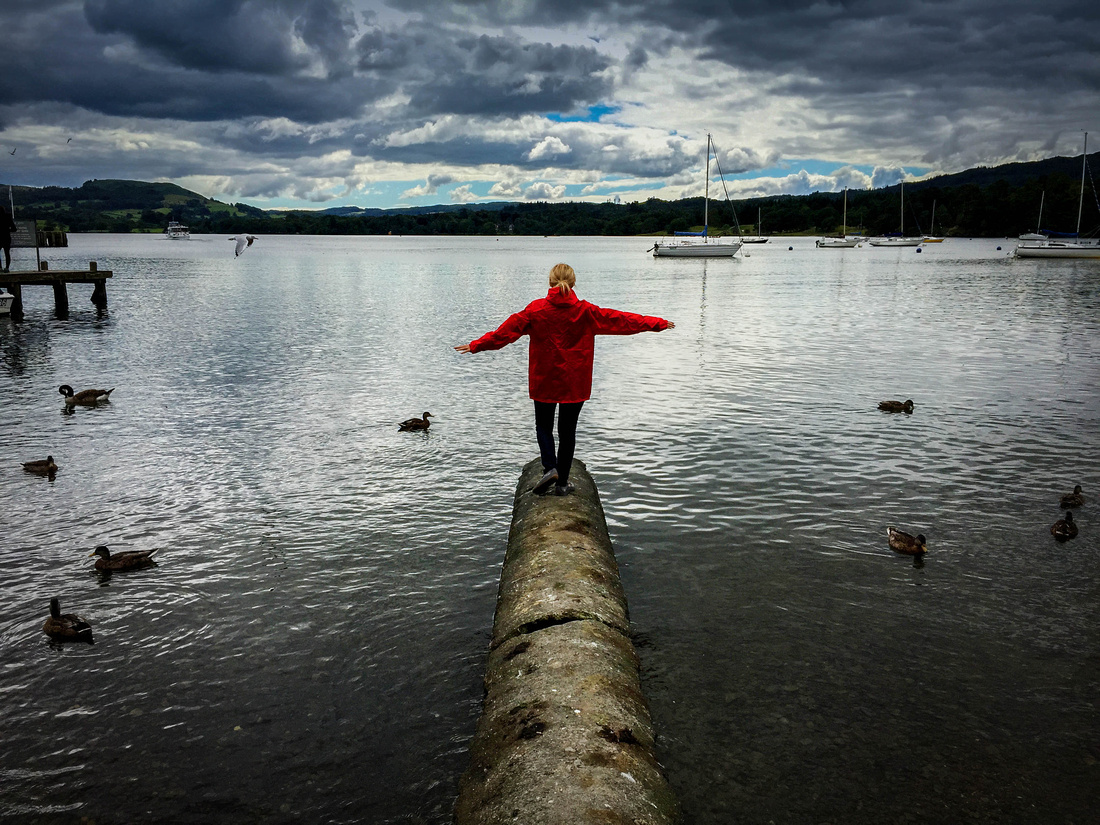 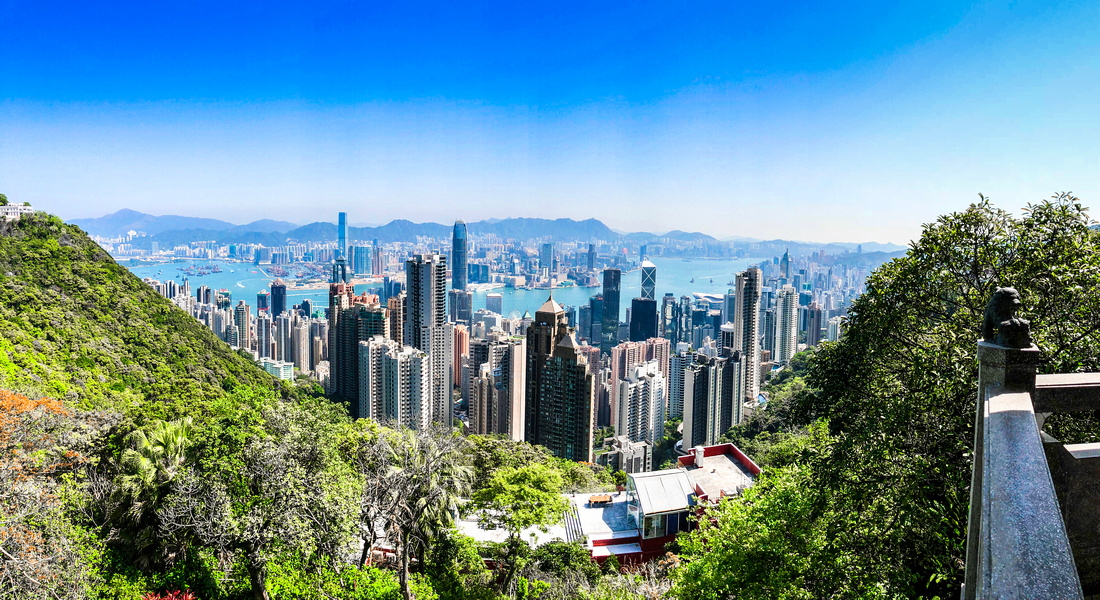 In the image below, the horizon is on the lower line again. 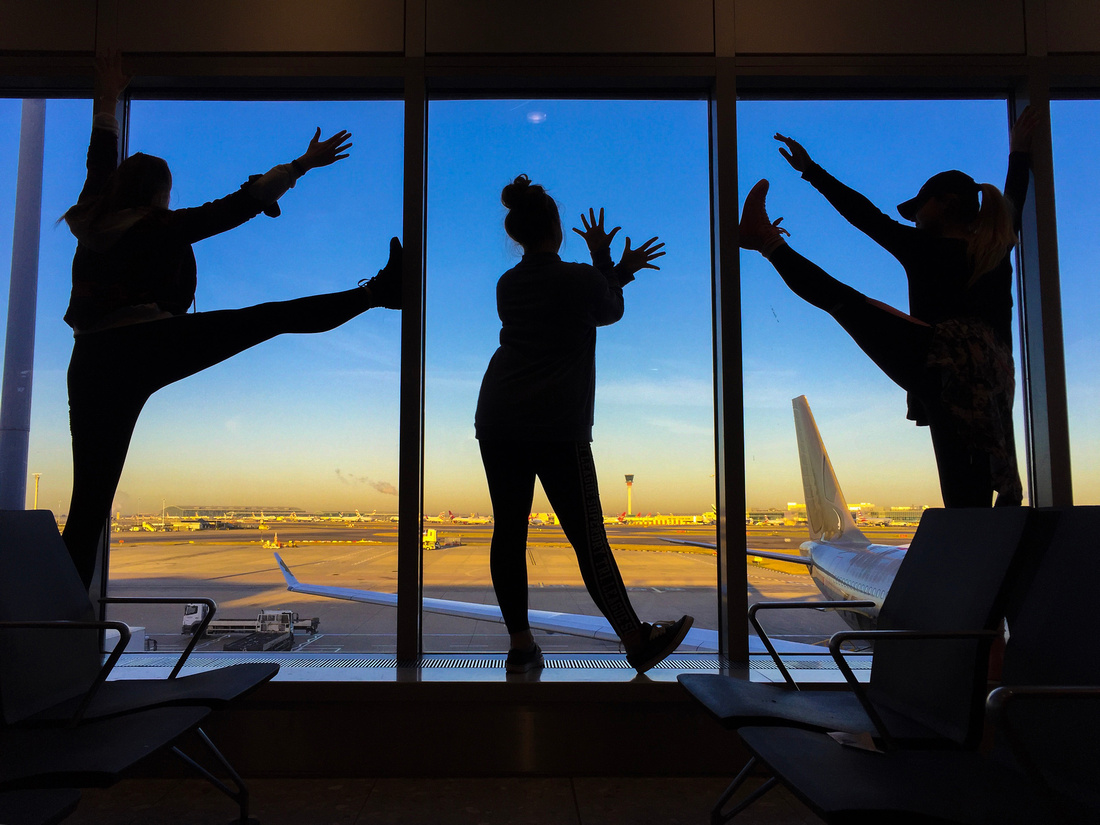 Be aware of 'lines' in your frame, as you can use them to your advantage. Lines that lead the eye through a picture guide the viewer to an important part of the composition - if you locate something there, such as a person, as in the example below. The line used could be anything. In this image, it's a handrail. If you were shooting a landscape, for example, it could be a winding path between hills leading to a distant village, or a bright red postbox. 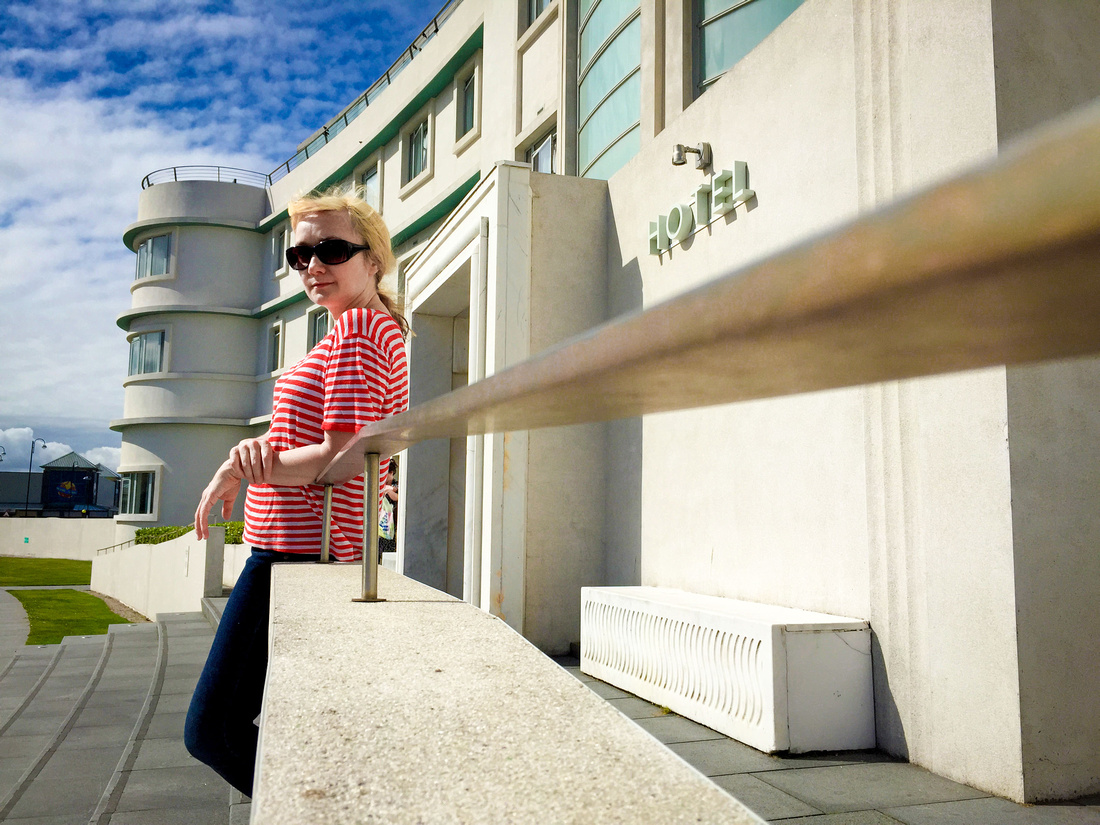 In the picture below, the bench's backrest and seat guides the eye in towards the subject.

Ok, I'm cheating. This is two separate things, but they mix together very well.

'Fill the frame' sounds obvious, but I see lots of pictures in which people haven't really thought about what they're trying to show. As a result, they include all sorts of 'extra stuff'. Is the irrelevant man loitering in the background looking bored really helping your composition? Probably not. Try moving closer to your subject. Resist using the camera's zoom. Instead, move the people in your picture until you're happy. People don't mind being taken charge of when they've got a camera pointed at them. They want to look good in the picture just as much as you want your picture to look good.

Depth is the gin to frame filling's tonic. Bringing a person or an item closer to the front of the picture will help to fill the frame and, as a bonus, help make the picture more interesting by giving it a foreground, middle ground and background. Remember the guideline of thirds; that can be a huge help when you're trying to find balance within the frame.

So here we have a very clearly defined foreground and background as a result of moving someone forwards in the frame. The picture is more engaging as a result.

Below, the subject is placed in the middle ground to give the picture some depth. 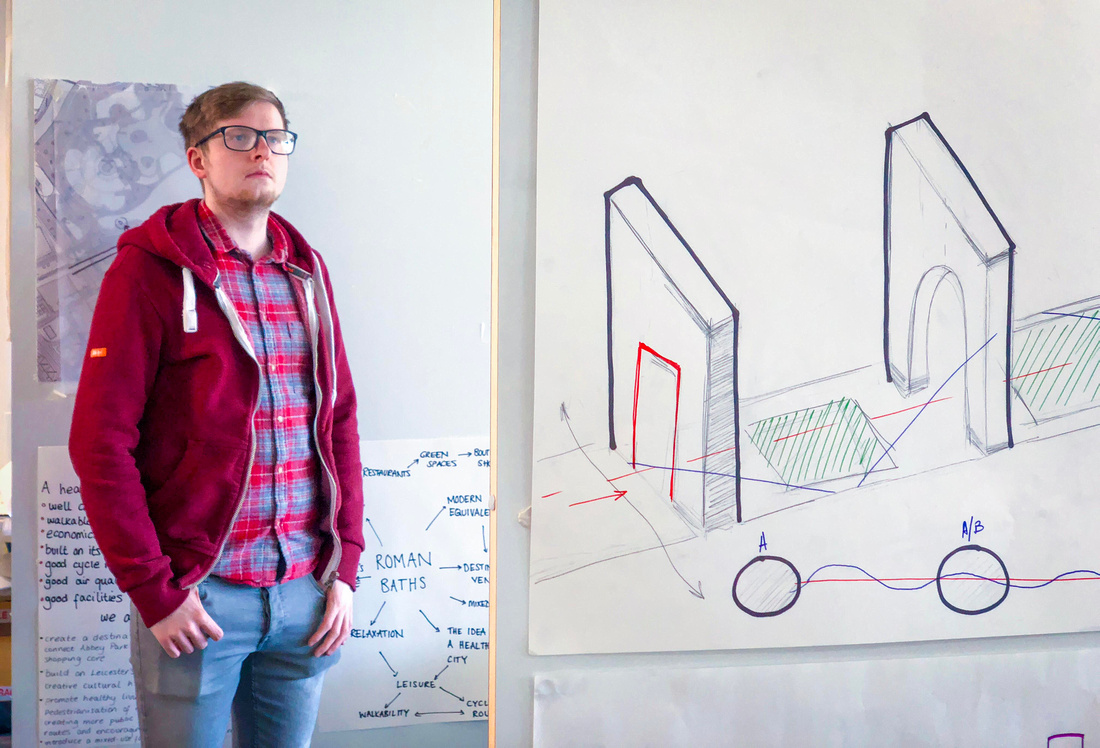 5: Point of View: The Ups and Downs of Photography

Those of you who have seen me working will know that I can frequently be found lying on the floor, climbing on a table or precariously hanging from something to get the right angle. Now, before the health and safety expert comes knocking on my door, I'm not suggesting you put yourself in danger. Standing on one leg on top of an office chair can be very dangerous, particularly if it has castors. I should know. 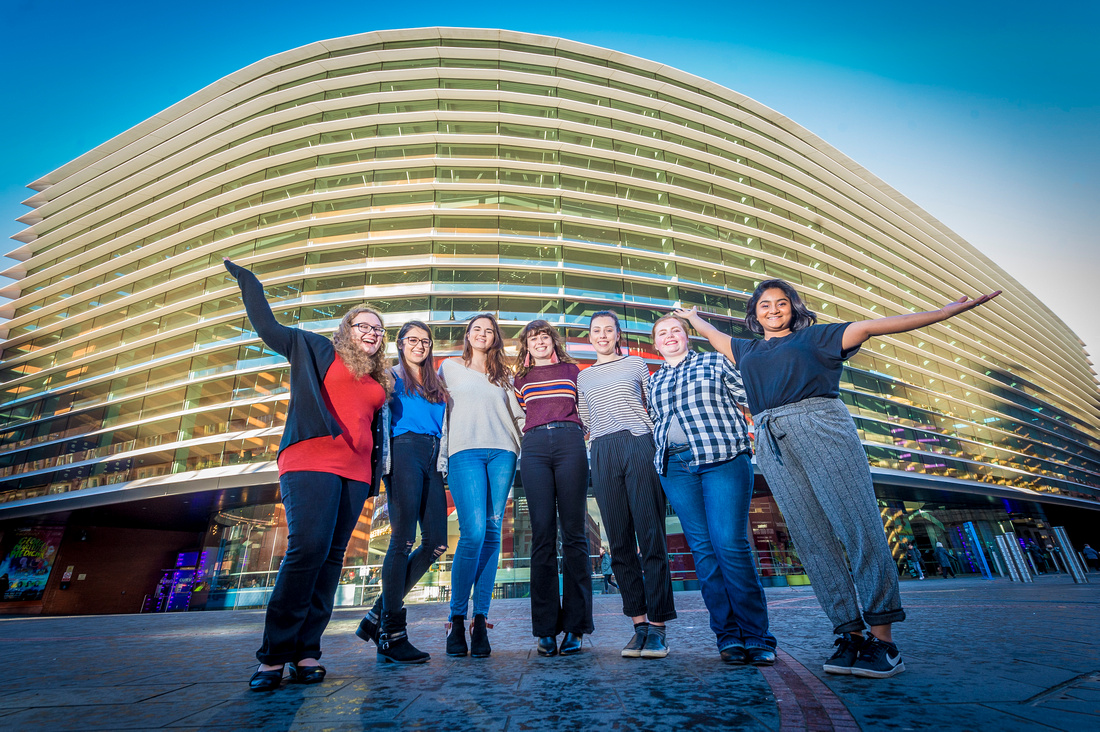 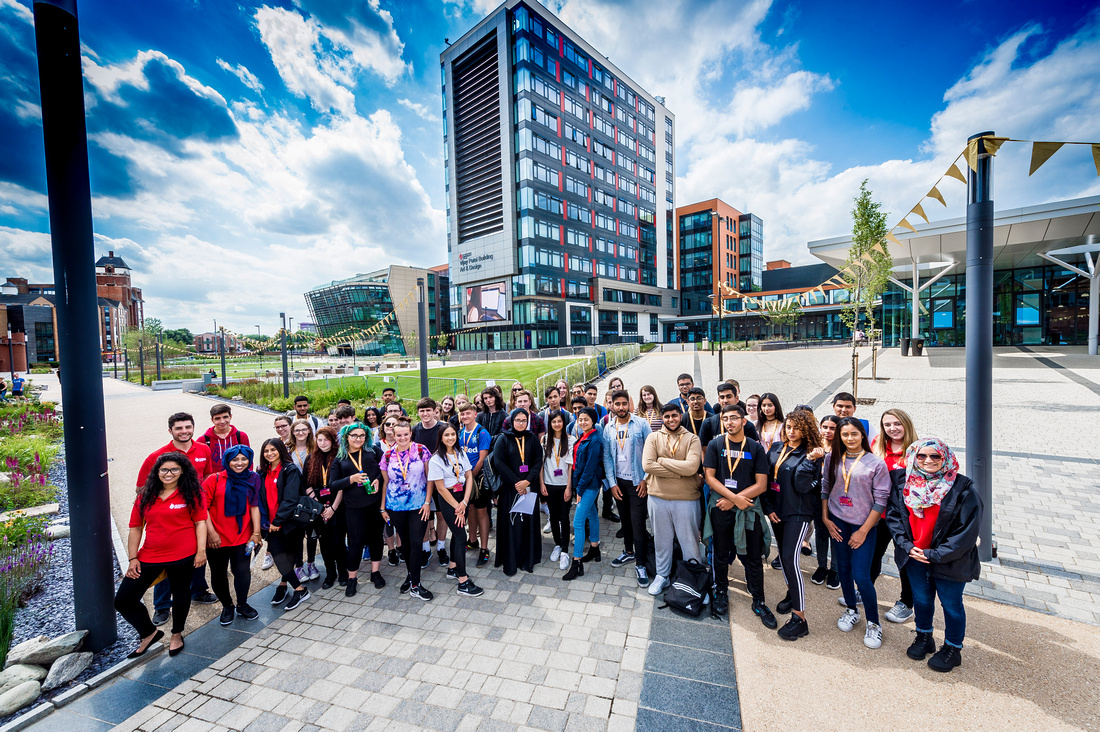 These hints and tips will help you become more thoughtful with your composition and with time more consistent. Don't tie yourself up in knots trying to make every picture you take fit to a rule, remember, photography should be enjoyed...